The ESS Programme has been very active in multilateral efforts to have Syria join the Chemical Weapons Convention and to safely eliminate its chemical weapons stockpile. Syria finally did accede to the CWC on 14 September 2013. The ESS Programme has been fully engaged with the OPCW, the UN-OPCW Joint Mission, and the US State and Defence Departments regarding public facilitation and transparency for the demilitarization programme. As of today, 98.8 per cent of Syria’s declared chemical weapons stockpiles have been safely destroyed. The few remaining tonnes of precursor chemicals will be eliminated by the end of 2015.

A new film, “Winds of Chemical Warfare,” produced and directed by Fabienne Lips-Dumas with the support of Sepia Media, was broadcast on Arte television on April 28, 2015, in Europe. The ESS Programme is featured in this film, which looks back at the whole history of chemical warfare since deadly chemicals were first used in warfare in Ypres, Belgium on 22 April, 1915. Special screenings of this film were organized in Berlin, Germany on 21 April, 2015; in Geneva, Switzerland on 17 March and 6 May; and in Washington DC on 14 May.

Winds of chemical warfare – trailer from Seppia on Vimeo

Read about the six most dangerous environmental toxins in the world.

Green Cross works on both the prevention and reduction of pollution threats to health and the environment through capacity building and promotion of better practices.

Due to the global scale of pollution and the size of the challenge, work is done in collaboration with numerous partners including national governments, FAO, UNEP, WHO, UNIDO, the Blacksmith Institute, Milieukontakt International, the International Pesticides & HCH Association and others. 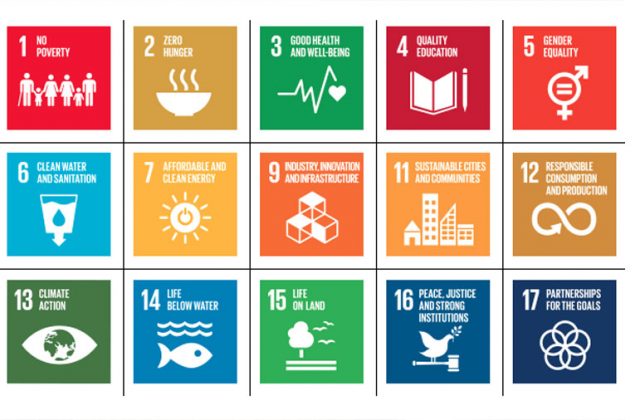