Invented as a form of exercise during the 70’s, running is one of the most popular forms of exercise in the US. I began running to serve an objective — weight loss. I lost the weight (circa 100lbs) over a decade ago, but I’m still running…like….a lot.

Of running, I would use all of those cliched descriptions like, “It’s my happy place,” or “It’s a form of meditation, the only place I can clear my head and think”.

It is difficult to say why running is so captivating for so many people.  I tend to believe it’s because humans evolved to be proficient at it and for it to be our main method of food procurement.  Running feels, to me, like cooking with friends and family, or telling a story around a fire.  It feels like something I was born to do, or that connects me to the long temporal thread of our species.

If you haven’t noticed, runners can be a bit fanatical about the sport, or should I say lifestyle.

Maybe you run for that hot bod.  Maybe you run to outpace your overactive mind (me).  Maybe you run because all of your friends run.  Or, maybe, you run so that you can rock up to the farmers market in athleisure-wear to buy those heirloom tomatoes (also me).  Whatever your reason for running, there is one thing that affects us all — air quality.

Asthma and other respiratory diseases like emphysema and chronic pulmonary disease affect a staggering number of US citizens, costing upwards of 50 billion USD annually in healthcare expense and reducing “quality of life”.  With children being the most vulnerable (think about how many asthmatic young people you know), this is a problem we simply cannot abide.

Now, I live in Los Angeles, so you’ve got to take this story in context, but the fact is that wherever we live, we are subject to millions of airborne particulates when we run/walk/play out-of-doors.

Earlier this month, I was running down Colorado Ave. in Santa Monica next to the light rail (I like to race it), when two seemingly homeless and/or drug-addicted people wearing tattered clothes spoke to me. One woman said to me smiling, “He’s bein as good boy just running…runnin for his sweeeety-pie, good for him,” and the other responded in ernst with, “Naa, that’s not a good boy, he’s gotta run inside.  This air quality is baaad for you.  It’s real baaaad for you, man.  ‘Specially this time of day with the heat.”

Sustainability is my profession. Equal access to clean air and water are major portions of the sustainability equation.  Here I am, in one of the wealthiest cities in the country, six blocks from the Pacific Ocean, being warned about air quality by a man that has obviously had a rough journey.  He’s out in that air all day, and I simply stole away on lunch break to catch some “fresh” air and a sweat.  That fact that, of all his worries and wants, he still thought it relevant to warn Mr. short-shorts about not running in a smoggy city at midday is powerful.  It’s on his radar.  It should be on yours.

Okay, so you live in a small town in Wyoming. Your air quality is probably pretty good, but it ain’t perfect. Your pollution probably ends up somewhere else (most likely southeast of you owing to the prevailing winds in those parts).  This means that your pollution is clogging up somebody else’s lungs.  You don’t want to do that: treat your neighbor as you’d like to be treated, right?

Okay, so you only run inside on a treadmill.  Well, smarty-pants, that air sucked into those LA fitness vents is filtered.  That filter costs money and natural resource to replace or clean, so the more pollution there is, the higher the operating costs to keep you sucking clean air on that treadmill, which eventually finds its way to membership fees. Oh and those filters and use natural resources and cause pollution to create, transport, and clean.

By the way, this is a nice example of those “externalities” that environmentalists are always yammering about.  You can think about pollution and the money spent nationally to clean it up in the same way.  That is, the EPA wouldn’t need as much money to clean air and water and protect and enforce legislation if we simply polluted less, to begin with.  It’s much more economically efficient to pollute less in the first place than to spend billions of dollars cleaning it up so that we can breathe our air and drink our water.

I know, I am all over the place.  Air quality is a discursive topic and I haven’t quite given this blog enough time to clearly lay out the different topics regarding air quality and running in a clever and logical manner.  Anyhooo, I hope you find the suggestions below helpful.  Sometimes I wish to help with something, but I don’t know how, and I’d simply like to have somebody tell me what to do.  So, here you go:

HOW YOU CAN SOLVE THE PROBLEM:

HOW YOU CAN AVOID THE EFFECTS OF THE PROBLEM (WHILE YOU’RE SOLVING IT, OF COURSE): 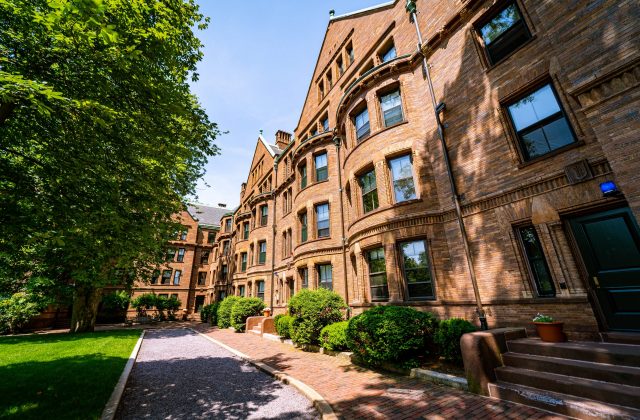