Water Wise NOLA hosts workshops on how to reduce flooding NEW ORLEANS – Many people are fed up with the Sewerage and Water Board and a group is taking measures into their own hands.

Water Wise NOLA had a workshop on Saturday to help people understand the city’s drainage system.

“I was very excited. When I got the notice, I called right away and made reservations and made plans to come,” Pam Daunoy, event attendee, said.

Daunoy was excited not just to learn about the drainage system but also how to control flooding.

“If we collectively do something to reduce the storm water that is getting into the drains, we can reduce the risk of flooding to our neighborhoods,” Angela Chalk, executive director of Healthy Community Services, said.

There are a few different ways residents can control flooding in their areas. The first is with a rain garden since there are plants that can hold a lot of water. Residents can also use a rain barrel which catches rain water and prevents it from going through a storm drain or potentially flooding their neighborhood.

“So, if you collect it, then you can always use it,” resident Althea Debose, who uses one.

She said she noticed a change right after she got her rain barrel about two years ago.

For those who want to learn more about the city’s drainage system and ways to control flooding in their areas, two more upcoming workshops will be held around the city. 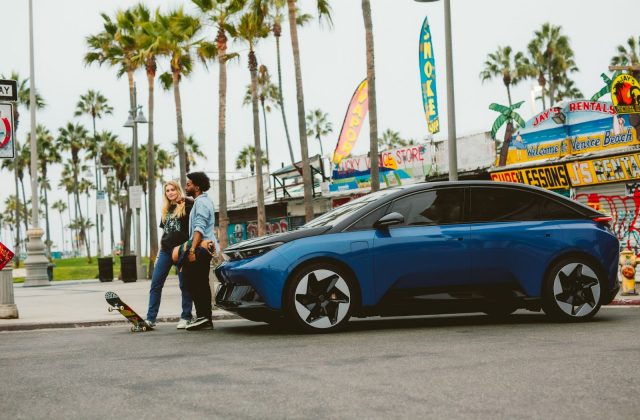